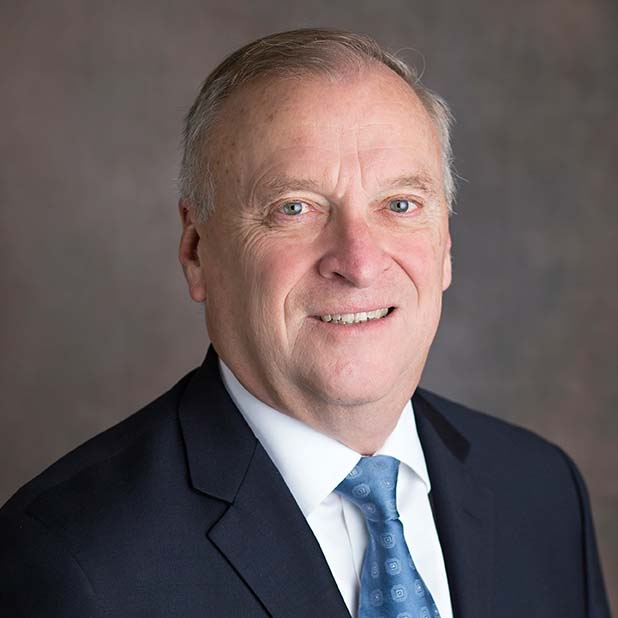 Mr. Kienz’s practice is focused in Real Estate law and specifically zoning, planning and land use development and redevelopment, along with environmental and municipal law.

With over 35 years of complex litigation experience in the land use, zoning and redevelopment areas, Mr. Kienz has tried cases before Judges in the State and Federal Courts. He holds an AV rating in Martindale Hubbell and has been recognized by New York Magazine as one of the “New York Areas Best Lawyers” as well as by New Jersey Monthly Magazine in the area of zoning and planning along with being designated as a “Super Lawyer”. He was named by US News and World Report as a “Best Lawyer” in the field of Land Use and Zoning Law.

Mr. Kienz regularly represents public entities, developers and citizens in all legal and litigation matters concentrating primarily in redevelopment and land use applications for industrial, commercial and residential developments. He has appeared before over 150 different agencies.

Land Use and Environmental